Phoenix Cricket Club is proud to boast the most substantial and arguably best coaching team in Ireland. We are committed to investing in coaching and developing our own coaches as we recognize that this is the lifeblood of any successful club. We aspire to provide an enjoyable experience of cricket, from the first ball at a young (or old!) age right the way through to the Taverners, or the lower adult teams.

We provide coaching from 4 years of age, right the way through every team at Phoenix Cricket Club – and adapt our style to each different playing environment. 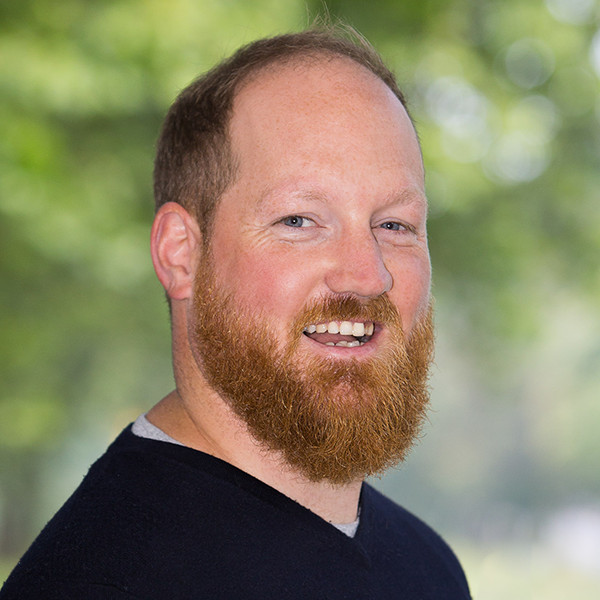 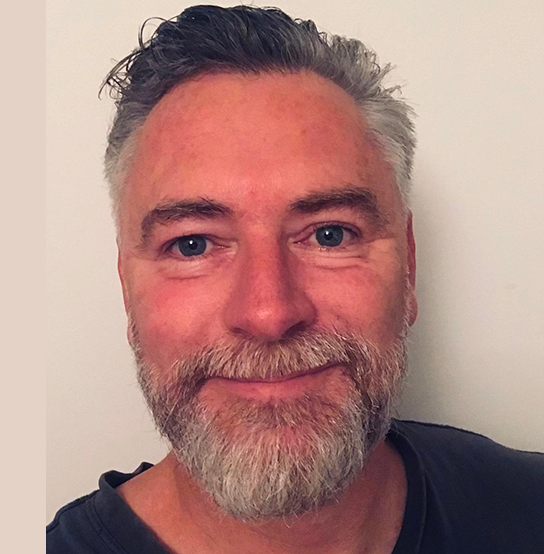 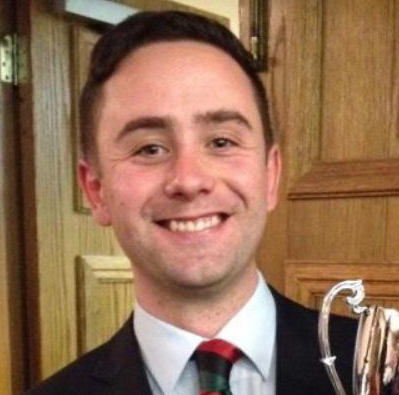 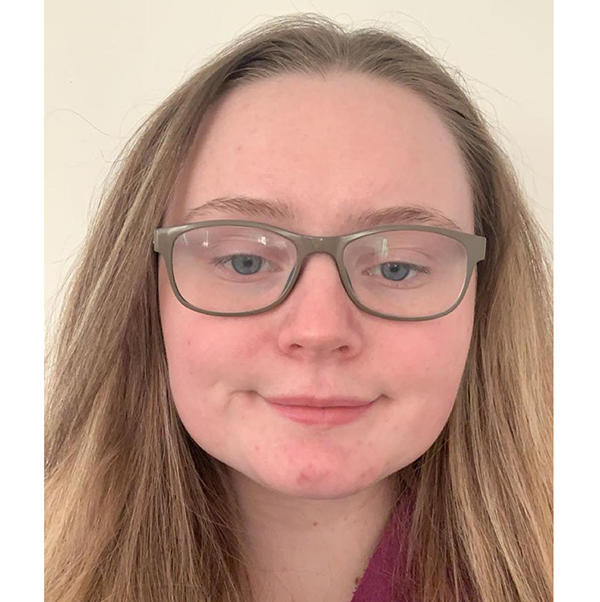 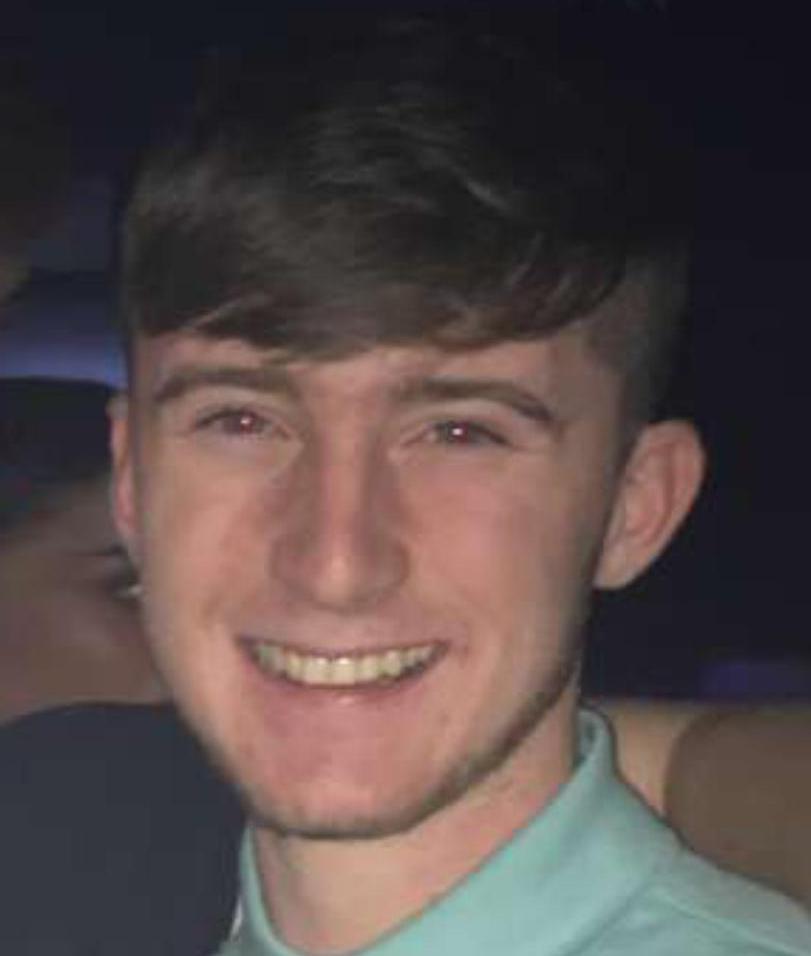 Stephen Moreton is the Director of Cricket, he has experience coaching Senior Men, in Pembroke CC (Ireland) and Inglewood CC (New Zealand), as well as supporting Cricket Ireland’s A and Wolves Teams. He was the Head Coach for Ireland’s Women’s team and coached all through the Cricket Ireland pathway with the junior teams and academy. He is responsible for all cricket at the club and focuses his coaching practice on the Men’s 1st and 2nd teams, and supporting the development of all coaches and programmes at the club.

Devon James is the Assistant Director of Cricket, and coaches right across the club’s playing environments. He has learned his trade at Glenwood School in South Africa, and operates as a specialist batting, fielding and wicket-keeping coach.

Amy Kenealy is the Head Coach for Women and Girls cricket at Phoenix. She represented Ireland over 70 times as a bowling all-rounder and has coached extensively at Leinster and Irish levels.

Matt Lunson is the Leadership Coach for the club. He supports the coaches and captains to develop their ability to work with and lead teams, and diverse personalities. He has had a great impact on the club over the last two decades, and we have a lot to thank him for. A huge asset to the club.